The State of the DOM

The DOM, while not quite as old as the Web itself, has been with us for the entire professional lifetime of almost every web developer.
But its far from fixed in stone. Now the responsibility of the WHATWG it continues to evolve in response to the every increasing demands placed on the Web platform.

Few people understand the intricacies of the DOM like Marcos Caceres, an invited expert at the W3C, and one time member of the the W3C’s Technical Architecture Group, lead Editor for the W3C’s Web Payments effort, he’s also an engineer at Mozilla who works to implement these features in Firefox.

Marcos will provide an overview of the state of the modern DOM, and where it might be headed next. 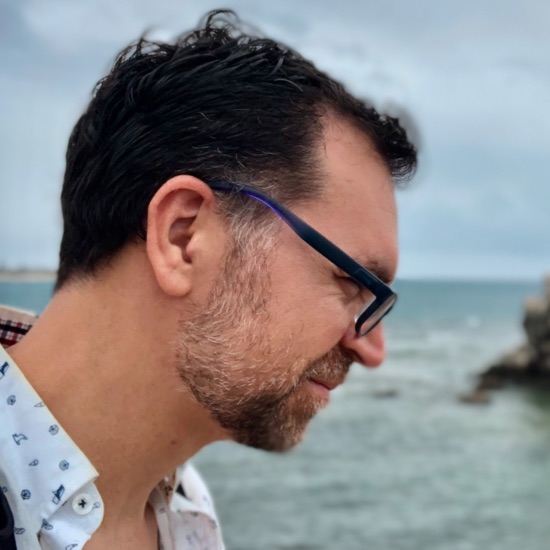 Marcos is part of Firefox’s Critical Programs Team where Firefox, where he spends his time editing PWA-related W3C specifications, hacking on Firefox, and chairing the W3C’s Web Applications Working Group and Web Incubator Community Group. Marcos has been developing for the Web since 1996.

[Web Directions] is a delicious mix of things educational, social and mind-blowing. It’s time out from the hurly-burly to step back, get some perspective, and develop new ways forward, fortified with a whole lot of new stuff in your head.